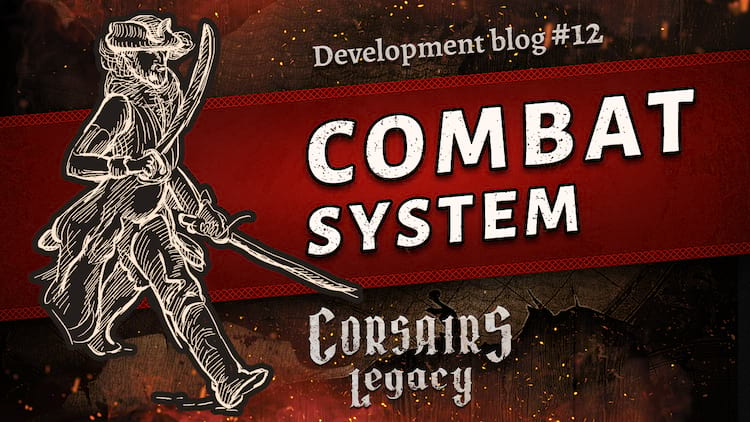 Hello everyone. Today we’ll talk about a new location, the battle system, and plans for the future.

In the game series about corsairs, in our opinion, the player didn’t have the ability to train fighting skills and refine different methods of combat. Getting killed on a ship while trying to capture a bigger one, the player had to keep trying to win a fight using the same combination of attacks from previous fights. 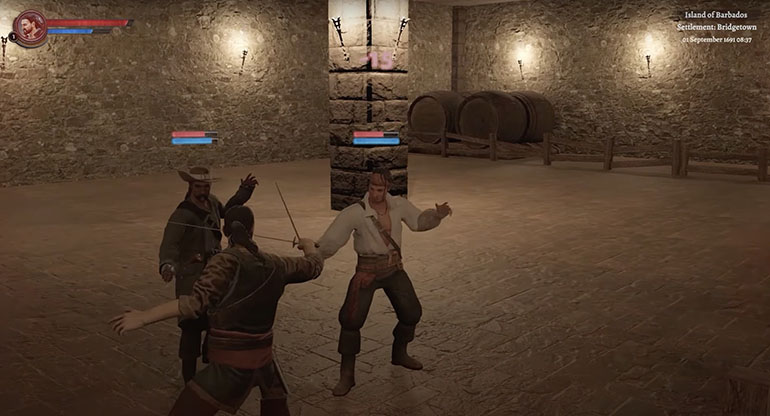 Earlier, in a different devlog, we’ve shown you battle animations. We tried to make the most recognizable animations while having 2 goals:

Nevertheless, the first game will include several features that people who play RPG games got used to over the last years.

When the character receives damage, the screen gets red. On low health, the red border starts blinking and all other sounds are muffled by heartbeats, simulating pulsing in the temple.

The player can pause at any time of a fight to tactically evaluate the situation on the battlefield and resume fighting when they are ready. Hints about controls will allow beginner players to quickly find the necessary combination of buttons.

For those who like playing with a clean screen, in Corsairs Legacy, there is an ability to turn off UI and, thanks to red indicators, you can always be aware of the character’s state.

We developed our own shooting system and camera movement when a shot occurs. We added a chance to miss if the player’s aim will be inaccurate.

We also reimplemented a circular attack and now characters aren’t turning their backs at the moment of a hit. 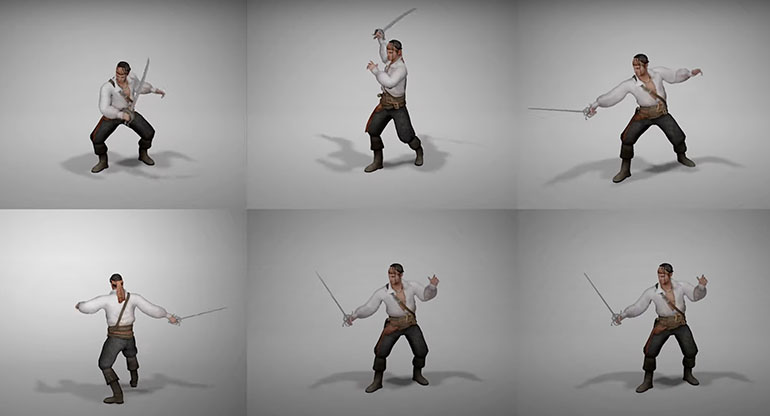 The battle system is composed of 6 different types of blade attacks, block attacks, and a pistol shot. The character can do:

Hitting a target with a pistol shot deals a lot of damage to an opponent and requires some time to reload.

A healing potion can be canceled by any hit at the moment of drinking it.

We plan to remove pistols from the arena, but for now, we kept the main character’s shooting ability to test all mechanics.

We told you everything about the battle system and now it’s time for another development news. We are currently preparing to release a demo game, which is already appeared on Steam, so subscribe to the game so as not to miss the release. 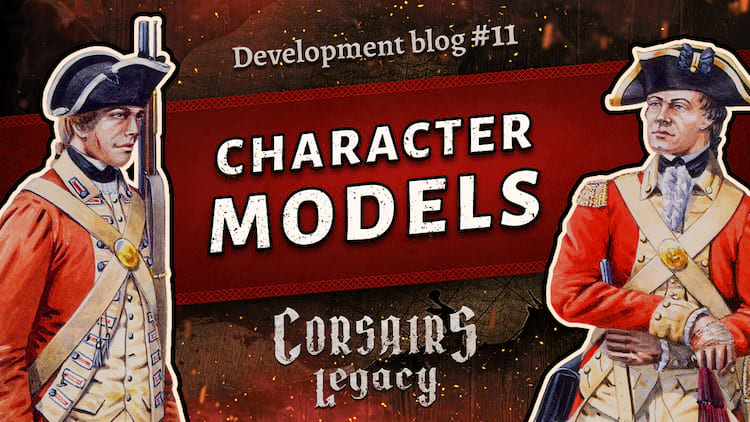 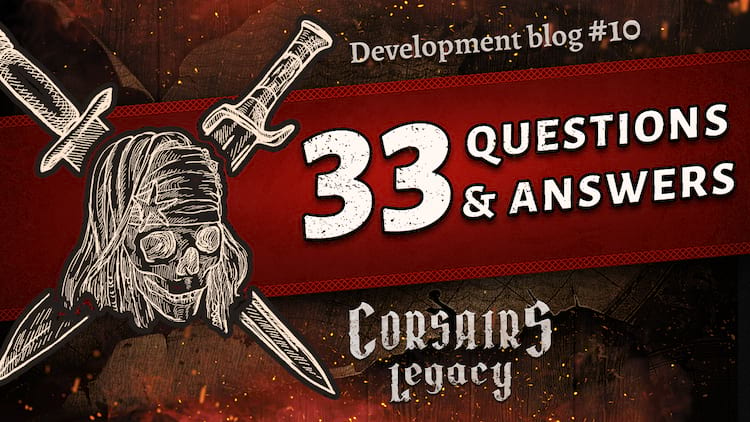 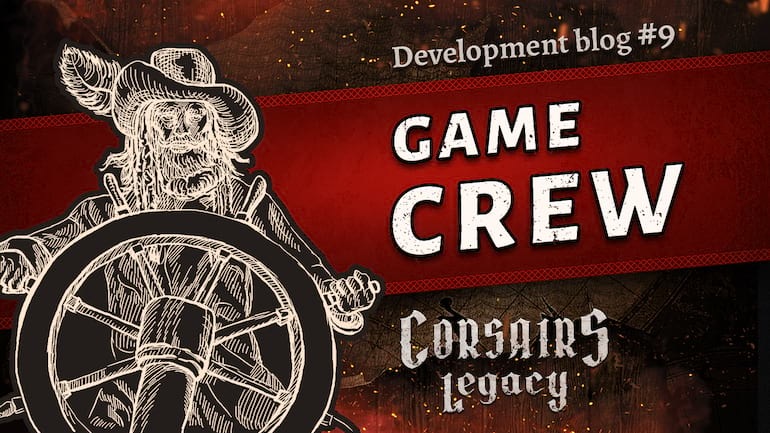