Hello everyone! We analyzed all the feedback and spent a few days polishing the run animation chosen by you, but it was worth it. We got the result that our development team is happy with and we think that it finally looks great. You can see it in the new development diary:

Are you happy with the result? We’ll be waiting for your feedback on the new video!

Because of the long process of making this run animation, we’re a little behind schedule. We understand that in the first game character movements could be rough at times, but we think that right now it’s more important to finish all animations for the game and then polish them over time.

Nevertheless, an outside perspective allows us to better understand how good the animation is. We make every character movement from scratch for the game. In the new video you can see some combat animations that are already in the game:

A couple of idle combat animations (3 of them)

We’ll show animations for characters without a weapon in the game interface. We can’t wait for your feedback in the comments on the new devlog. 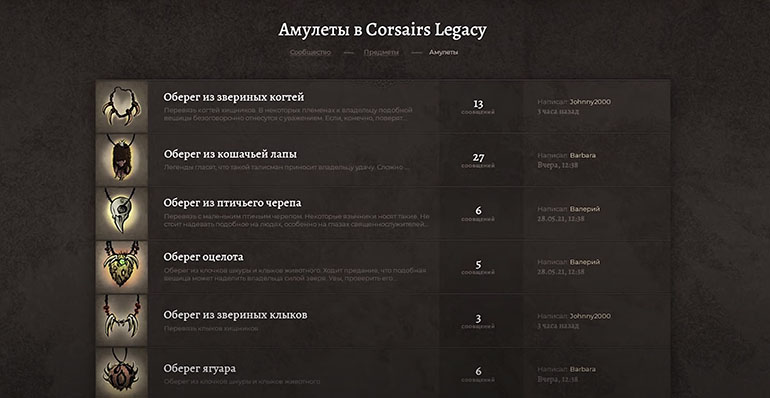 Now, it’s time to talk about the growth of the Corsairs Legacy community. On our official website, we plan to post a catalog of all items from the game with their descriptions and the ability to leave comments underneath. Every quest will also get an official page with a short description and the ability to discuss it. In this way, the players will be able to find all information in one place, and we’ll be able to promptly make changes to the game while analyzing feedback from the website.

Let’s end this episode on this note and we’ll be waiting for your feedback on the new video. 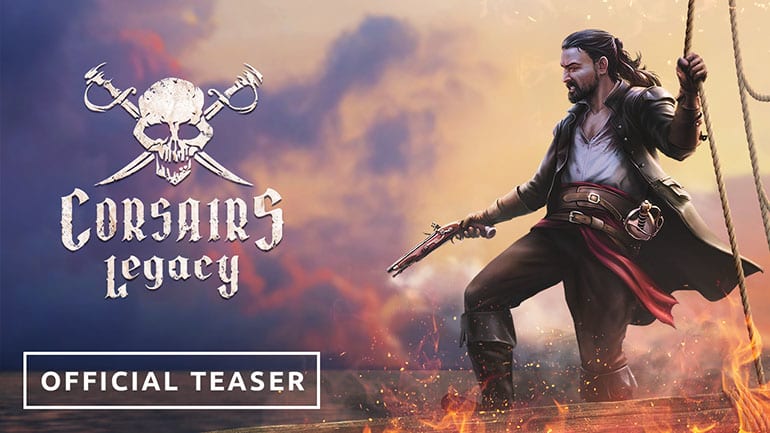 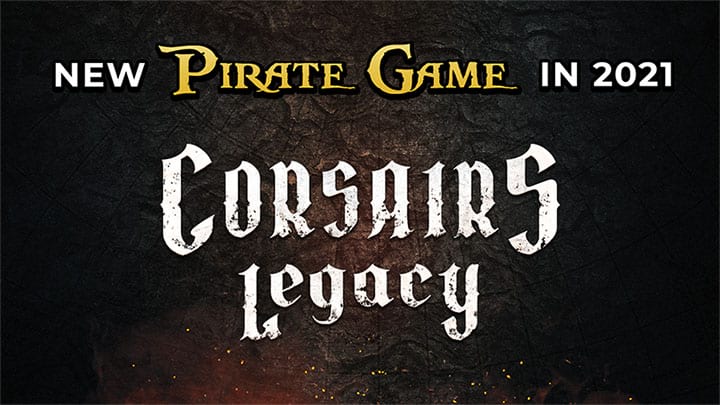 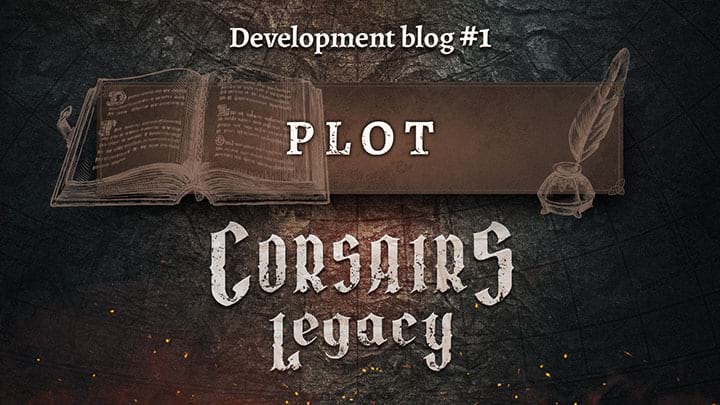