And again we return to the analysis of the theme of islands in the cult series of games about pirates and naval battles in Sea Dogs. And more precisely, in the Sea Dogs: To Each His Own.

It is hardly a secret for anyone that there are hidden islands in the game, which, as the name implies, are not displayed on the global map.

They will have to be searched for by coordinates, moreover, you can get to them only from the moment Charles receives the above coordinates in the course of completing tasks.

The search process can be facilitated by a mod that displays the boundaries of the water areas of the islands either on a global map or on in-game maps in the atlas. Whether you install modifications or not, our guide will come in handy anyway. 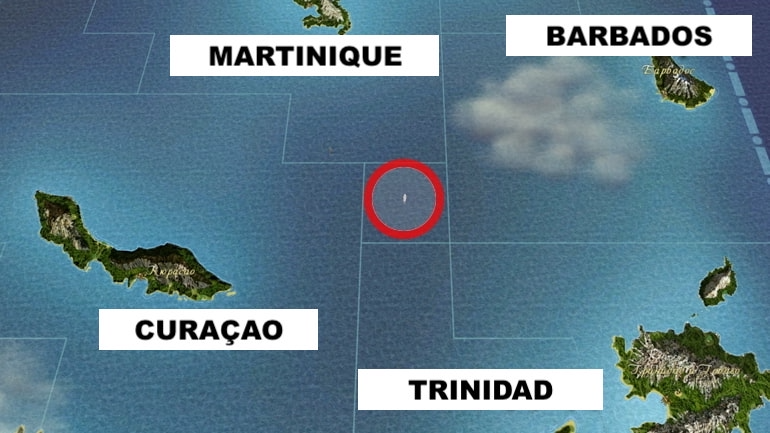 The first on the list is Isla de Coche, which we will visit during the second story quest “The Dutch Gambit”. The island is interesting not only for its participation in history but also for the presence of Manga Rosa.

As a reminder, the Manga Rosa can only be picked up when visiting a location for the first time in a game — after leaving the area, it disappears. 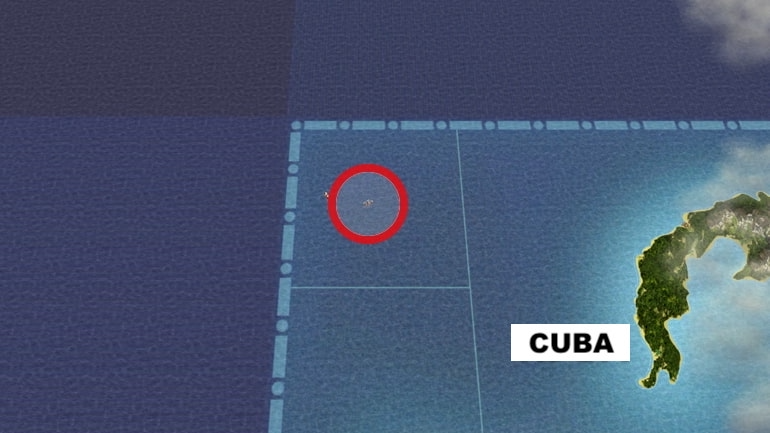 Next, we have Justice Island, aka JI, and calling it an island is a clear exaggeration. However, it meets the other criteria. In the previous part of the series, the JI was called the City of Abandoned Ships.

This is the only such location where you do not get through the sea. The first visit to the JI will take place during the quest "Return of the Baron". 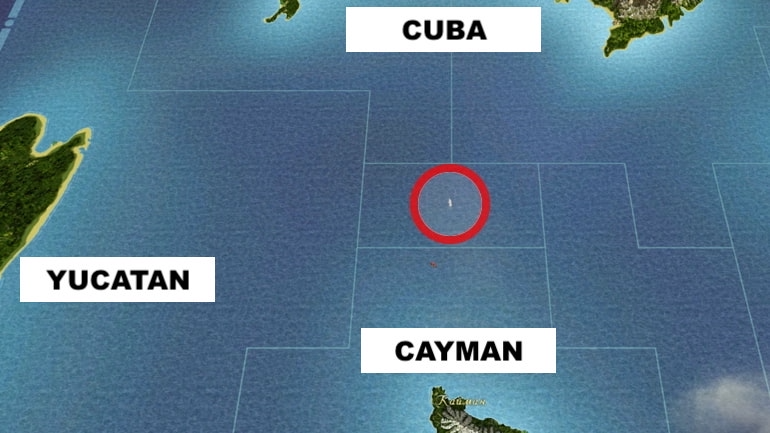 Skeleton reef, where we will get according to the plot as part of the “Shadows of the Past” quest. It is especially distinguished by the battle with the “boss” taking place on it. When visiting the island, do not forget to pick up the Manga Rosa growing behind the house! As a reminder, the Manga Rosa can only be picked up when visiting a location for the first time in a game — after leaving the area, it disappears. 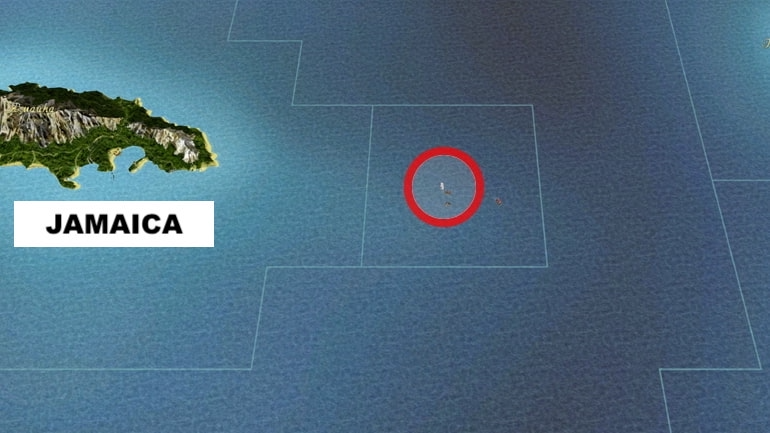 When visiting this island for the first time, be sure to land alone!

Crab Island is very small. You will visit it during the quest “Seeking for the Guardian of Truth”. Except for the plot events taking place on it, nothing special stands out.

Be sure to explore the island in its entirety and in detail, otherwise, you risk reaching the “bad” ending!

Here we have Ksocheatem. As you might guess, we visit this place on the quest “The mystic Ksocheatem Island”. Highly distinguished by the battle with a special kind of opponents, including the “boss”. Parrying dagger “Chief’s Claw” can help you with them.

Don't be afraid to skip the Manga Rosa — despite the size of the locations, it just doesn't grow here. 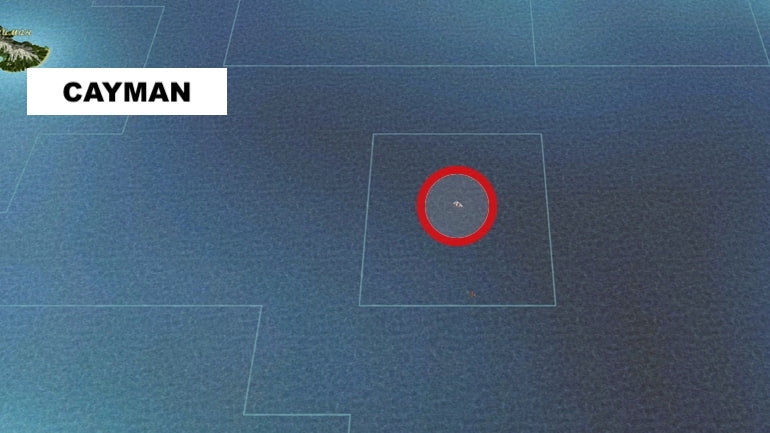 The players of Age of Pirates: Caribbean Tales are very familiar with this island — for the first time in the series, it appears there.

Isla Mona is brought into the game in the DLC “Flying the Jolly Roger”, and we will visit it on the quest “The Jarl’s Treasures”. Here, in the future, we will be able to organize free parking for small ships, as well as own a warehouse for goods and a house for Charles. Khael Roa. Another island that is present in the game only with DLC, but now we are talking about “The Caleuche”. We find it within the eponymous quest.

Note that two Manga Rosa grow on the island at once. As a reminder, the Manga Rosa can only be picked up when visiting a location for the first time in a game — after leaving the area, it disappears.

The first grows in a reef bay, the second can be found in a location with a temple in a place where the foot of the temple rests against the rocks, in the very corner.