In the previous devlog, we talked about camera placement and made a poll asking you whether it’s important for you to have the character in the center of the screen. To our surprise, most of you want the character to be in the center, so we added this option to the game.

We thought that the side view is better and more convenient, but after receiving a lot of comments about changing camera placement we started a poll. If we see that the audience reacts to some changes, we try to take that into account. We did this when working on the battle system, animations, and camera.

In the very first devlogs, we said that you can support our YouTube channel on Patreon. And today, we want to thank everyone who contributed to the channel’s development. Thank you Speedle, Vitaly Maslov, Turflurch, Crush, Karnazh, Maxim Shishkanov, Andrey Grinchuk, Litwin, and special thanks to Eugene Plita. Today, under the theme of historical accuracy, we’ll discuss how much will Corsairs Legacy be consistent with historical facts.

While developing the game, we try to be consistent with historical reality and realism as much as possible. At the same time, we try not to get carried away, so that the game would be interesting for players in the first place.

Learning history and consulting with experts lets us get a better understanding of life in the Caribbean at that time. In development, we prefer to rely on facts instead of fantasy. Our channel and the game itself are educative in nature. Corsairs Legacy lets all who play our game or visit our channel learn something new about their favorite topic.

In discussing different aspects of the game with our historical consultant we also talked about the appearance of the characters. As mentioned in the comments, the main hero has facial hair, even though it was considered unacceptable for a man at that time. Our consultant shared pictures of people of that time. We noticed that they don’t look very presentable or familiar to our perception. Given that, and the fact that we bought models and have a limited budget, we decided to forgo the historical accuracy when it comes to the appearance of characters. We create more spectacular and familiar images of the residents of the Caribbean, just like the creators of other projects about pirates: “Black Sails”, “Pirates of the Caribbean” and so on. 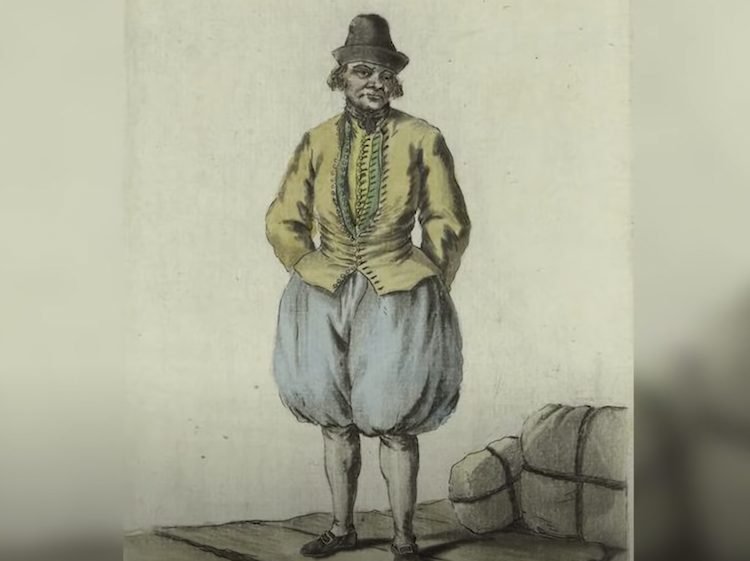 We were creating the images for our characters partly inspired by historical records, literary works, and, of course, the book “Treasure Island”. In this way, the game will combine real and fictional pirates.

Similarly, to create comfortable mechanics for players in the sailing simulator, we don’t implement hardcore battles, where each battle would last at least a few hours.

We try to create a historical game about pirates, where the gameplay comes first, and then we try to analyze and recreate historical facts.