In the run-up to the release of Corsairs Legacy, we decided to prepare a free version for the sailing mode, as well as some land mechanics.

While dealing with another delivery Jack wanted to get a certain package for paying the tavern keeper, however, as is often the case, things took a turn. 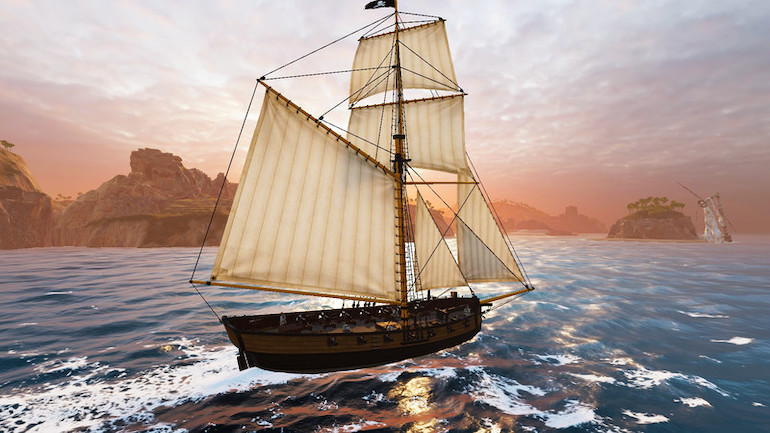 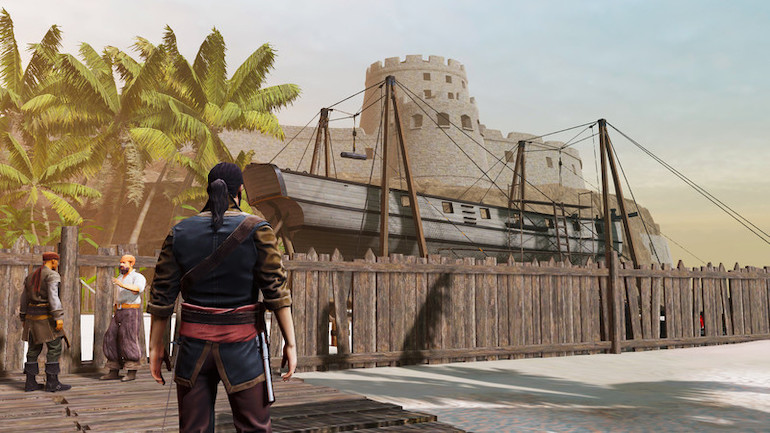 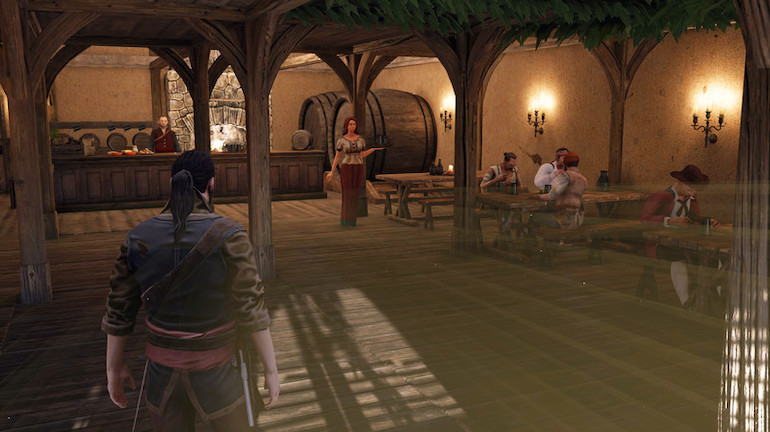 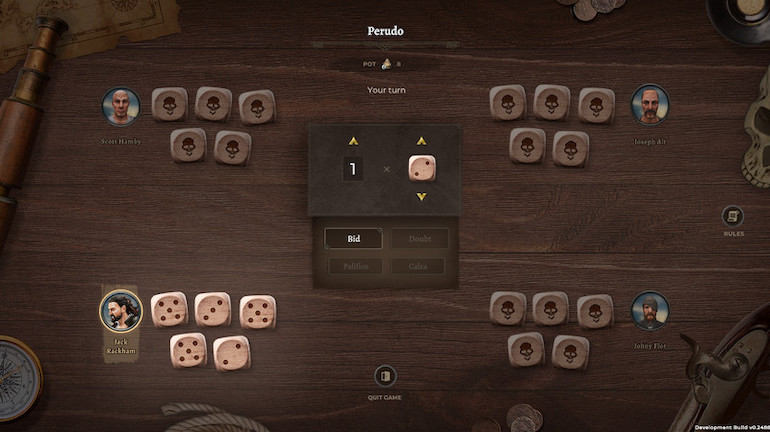 With the free version, we hope to give hope to the fans of pirate games to understand what the future project will be like, in terms of mechanics and graphics.

In case you notice FPS spikes, bugs, or any other technical problems, please, send us the information via the in-game menu. It will help us to eliminate problems before the full game release.

You can add a game to your wishlist on the game's official page on Steam.