Today we will be answering your questions, and in today’s devlog you’ll get to know:

Well, let’s start with the team. The project is currently being developed by a company called Mauris that was founded in 2013 and its current director is Volodymyr Bondarenko. Since 2013, Mauris has developed over 80 projects for companies like Bosch, Freedom Finance, Nomad Insurance, Hettich, Compendium, Bionorica, Teva, Sandoz, BI Group. In 2018 together with a big network of cinemas (in CIS), Mauris created a social network called Fander for people who like watching movies in movie-tinder format. In Fander there were some game elements and an embedded quiz. That’s when the team started to gradually transition to game development and move away from other types of development. The studio focused on mobile games and made a few successful apps, one of which is “Save the Pirate” – it has over 6 million downloads to date.

After talking to the art director of “Sea Dogs 4”, Yuri Rogach, we decided to make a pilot version of an RPG in 3D and understand the complexity of development. We decided that it’s entirely possible and Mauris started to search for specialists in a PC game dev field that would be responsible for developing the future game. We spent 4 months on market research, analyzing pirate projects, defining a movement vector, and forming a team. With the growth of the project, we started expanding our team, and here’s who works on the game today:

The director of Mauris Volodymyr Bondarenko is in charge of the project. In a year, we plan to double the number of team members, so each month there will be one or two people added to the team on average.

Our team liaises with developers of the original “Sea Dogs”, but None of the Seaward members are contributing to the development of Corsairs Legacy at the moment. 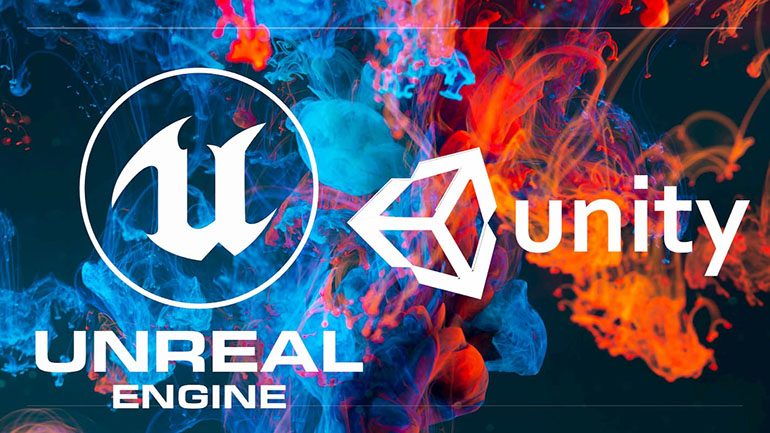 Now, let’s talk about Unity and Unreal Engine. Mauris always emphasized high-quality development and the first 4 employees, including the director, are programmers. Having a lot of experience in development, we understand that it’s better to work with technologies that the team has competence in. Using those technologies makes it possible to make the best possible product. At the time of creating a project’s strategy, we were talking to the leading programmer of the “City of Abandoned Ships”, Eduard Zaitsev, who had long experience of developing in Unity. He thinks that to create a game similar to “Sea Dogs” it doesn’t matter whether to choose Unity or Unreal Engine. A good result can be achieved in both engines.

At that moment, there were Unity specialists in the team, but none of those who worked with Unreal Engine, so we chose a technology that we had more experience with and therefore more chances of success. A second reason to choose this technology was lower development cost, that’s also an important factor to us. 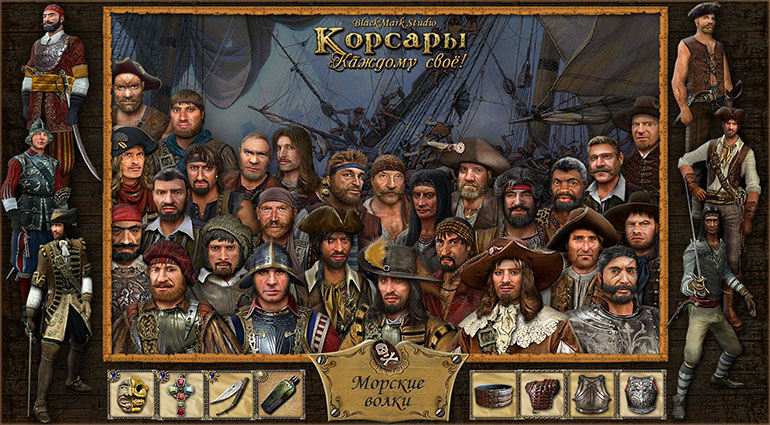 And lastly, we’ll answer why we can’t unite with BlackMark Studio to achieve the result. There are many reasons. The first one is – BlackMark team consists of modders, who develop a game on Storm Engine in their free time. Our team consists of Unity programmers who develop Corsairs Legacy full-time. As a result, we have different work inputs and specializations.

The second reason is that we make different games for different audiences. BlackMark Studio initially focuses on the audience of “Sea Dogs”, on people who know the game well and would like to see an interesting and complicated sequel. Our goal, on the other hand, is to attract many new audiences to Corsairs Legacy that would give a new life to the setting.

Our game will have a very low threshold for new players so they would be able to experience the game fully. During the first hour, Corsairs Legacy will carefully and slowly guide a player and give the ability to advance the plot or play freely without hard thinking or solving a puzzle for hours. If you need to get an item for a quest, it will always be available in that situation, without the necessity to load old save files. A hint mode is optional and experienced players can turn it off. You can also turn off a whole interface completely to immerse yourself in the game world. Similar to the first Assassin’s Creed we implemented a no-interface game mode.

We paid special attention to a comfortable freeplay, carefully adding plot to parallel quest branches, giving a player the ability to play the game in different ways.

Setting a flexible game difficulty will enable even experienced players to enjoy the game and attract new players that would expand the game’s fan community and allow us to release more high-quality games in the future.